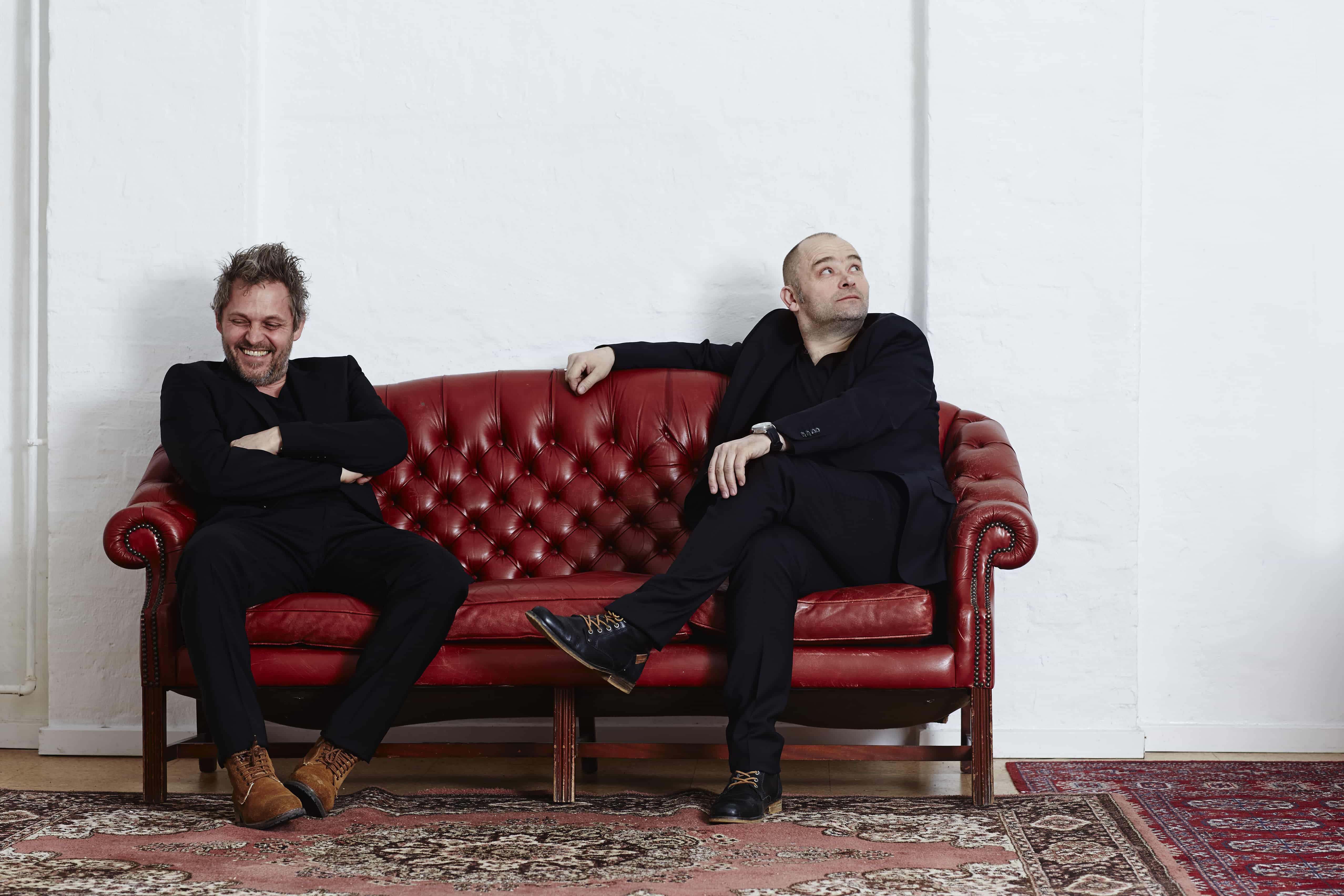 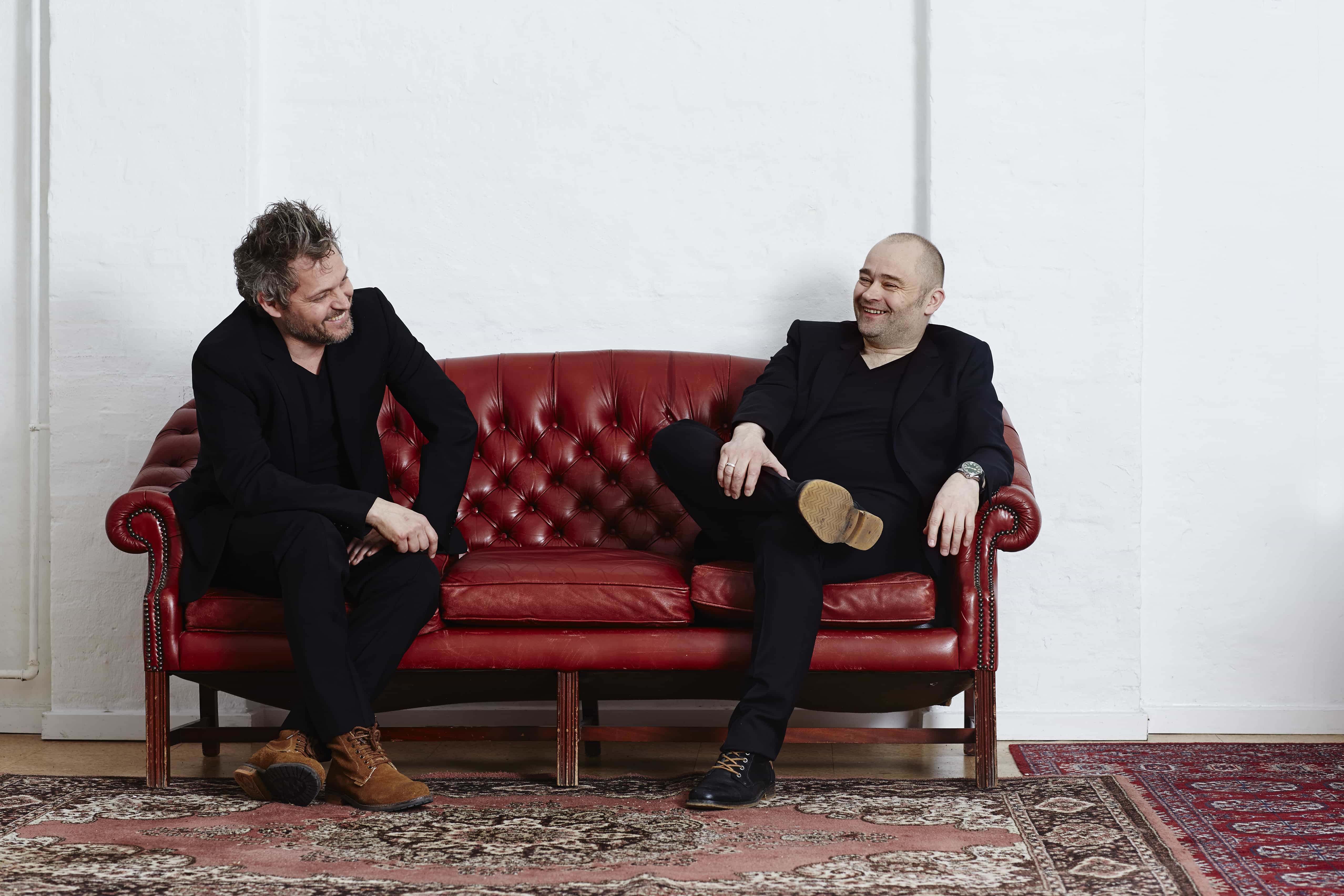 Bechmann Sidenius cultivates the strong melodies and lyrics, a musical expression that is characterized by shifting moods ranging from a spherical dreaming universe to what they call “Raw Edge Music”, with lots of edge and empathy. A loving and raw energy.

Janus Bechmann and Morten Sidenius have each flourished on the music scene for the last many years as sidemen for a large number of Danish and foreign artists. Now they have joined together and have formed “Bechmann Sidenius”.

The Band have recently played a succesfull support gig for Doyle Bramhall ll, in Copenhagen at Amager Bio

Plays Raw Edge Music. A loving And raw energy that collects on music traditions from several genres in one overall expression, Rock, Rhythm and Blues. Pop, Blues and Roots